THE RESULT OF HARD WORK 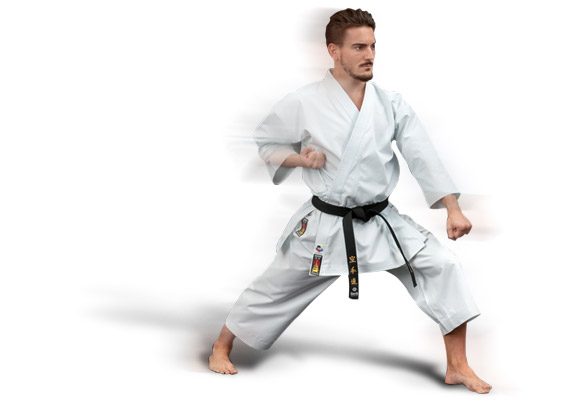 In this section, you can find all the awards that currently I have in my track record. All of them obtain with the effort and perseverance.

On November 2014, Damian becomes part of the exclusive group of Spanish athletes receiving the Bronze Medal of the Royal Sports Merit Order for his sports career, award awarded by the National Government through the High Sports Council, and deliveried from Juan Antonio Samaranch.

This award awarded by the Andalusian Federation of Sports Press, was received by Damian at the city of La Linea de la Concepción on March 23th 2015, one day after proclaiming European Champion at the Europeans of Istambul. It is an award in recognition of the great year, where Damian proclaimed World and European Champion.

For second year in a row, Damian receive this award because of his great season during the year 2015, reaching to the number one of the WKF Ranking. The ceremony was held in Jaen on February 2016.

Congratulation Letter from the Royal House

After the achievements made at the European Championship held in Istambul 2015, The President of the Royal Spanish Karate Federation, received a congratulation letter sent by the King and Queen of Spain, in which made a special mention to Damian about his two gold medals achieved in the event.

Medal of the Spanish Olympic Committee

The Spanish Olympic Committee awarded this medal to Damian two times as award for his sports career. The medal was delivered at the National Championships held in Barakaldo (March 2012) and Guadalajara (March 2016).

Association from Malaga of the Sports Press

Award awarded by the Association from Malaga of Sports Press at the ceremony held in Malaga on July 2015.

For the first time, Damian receives the National Sport Award awarded by the Spanish Association of Sports Press at the ceremony held in Malaga where many stars of the Spanish sport met.